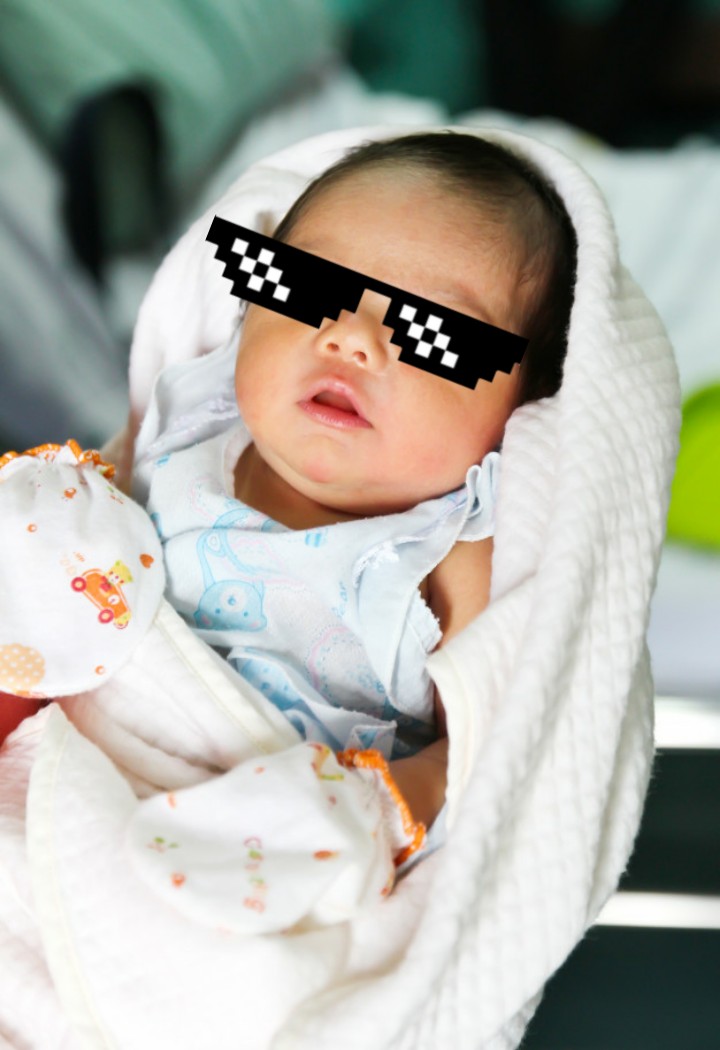 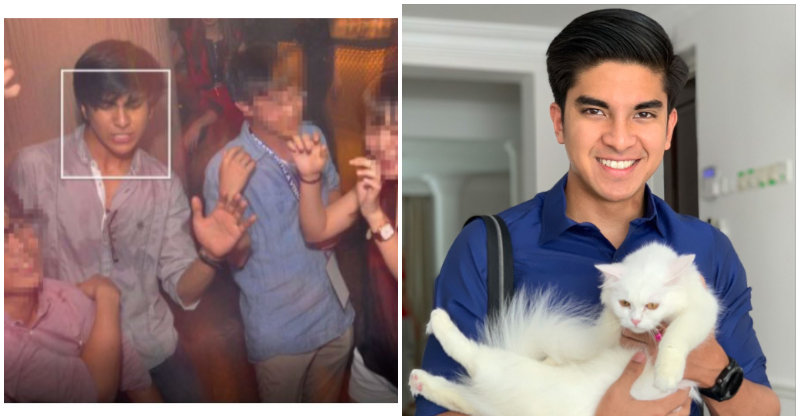 « Noons, Mombasa’s oldest nightclub, comes back to life » A disco night to transform the Radisson Red Sky Bar into a boogie wonderland