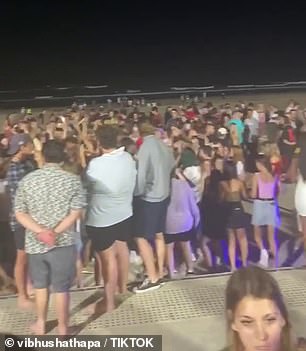 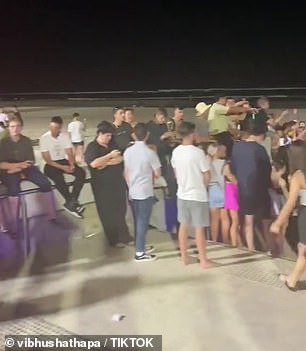 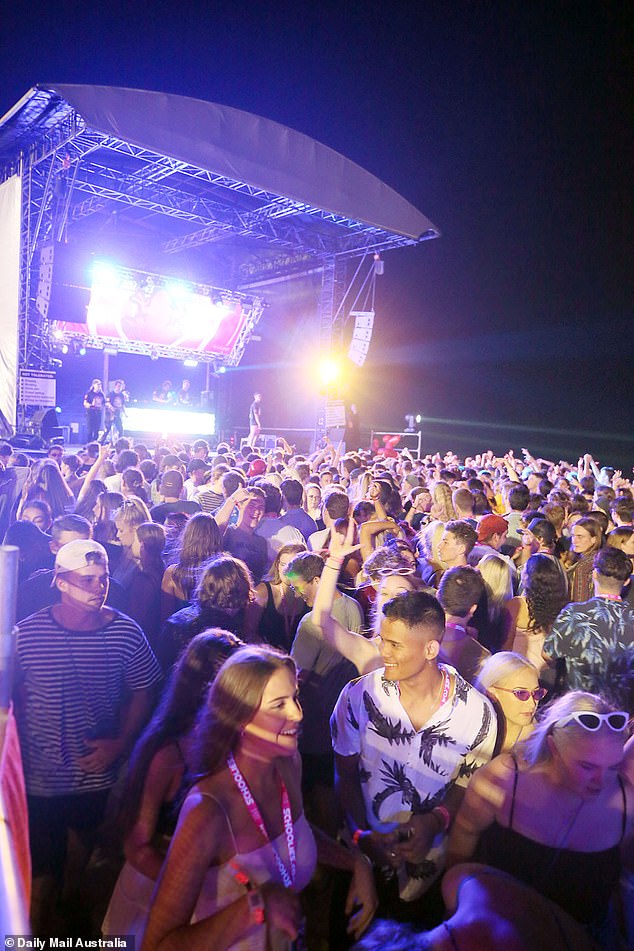 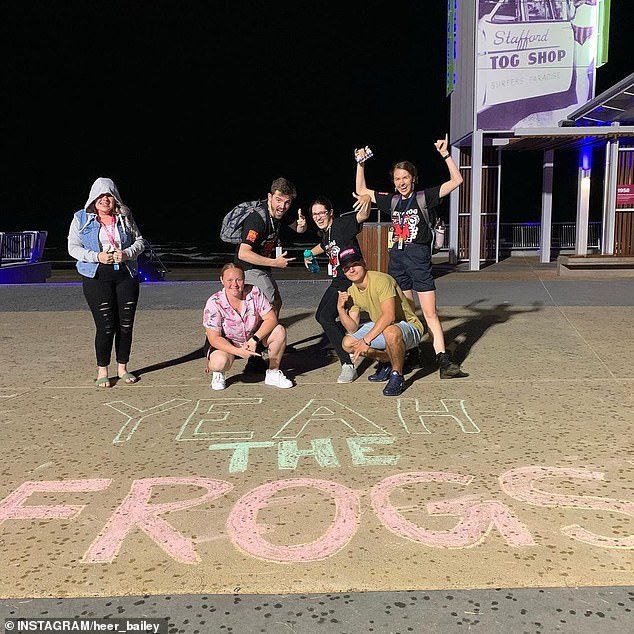 DJ Becker from The Madera Tribune

Firefighters pour water on the blaze that raged Thursday night at the former Sunset Avenue Track Club in Orchard Avenue.

A rapid fire destroyed the vacant building complex once known as the Madera Athletic Club in the 1800 block of Sunset Avenue. No injuries were reported in the blaze.

Madera Battalion Fire Chief Chris Trindade said the blaze was reported around 10:15 p.m. Thursday, but the fire likely burned for at least 15 to 20 minutes inside before passing through the roof of the empty structure.

“The electricity had been cut in the building some time ago and there was evidence that squatters were coming and going and living inside,” Trindade said. “The building was 50-75% involved (in flames) when we arrived. Our initial investigation shows that the original area is inside, in the lobby. The fire passed through the wooden walls and then reached other interior wooden structures. The heavy rubber mat was also still present inside and which also burned… contributing to the heavy plume of black smoke that was visible over the area.

The firefighters used their newly acquired city-scale fire truck with a 105-foot-high extension boom to pour 1,250 gallons of water per minute onto the burning building and to protect adjacent existing homes.

Electricity was cut off as a precautionary measure in about 600 homes in the area for about two hours as fire crews poured water into them and worked on power lines.

Most of the exterior concrete block walls and part of the rear of the structure remained standing after the fire.

The new owner of the building complex, apparently a local doctor, had appeared before the planning commission with plans to build condos or townhouses on a 0.85 acre property and a small parking lot on Orchard Avenue.

The approximately 6,500 square foot structure had been empty and plagued by homeless squatters since late 2016, when the Planning Commission withdrew the fitness center’s conditional use permit from the following owners after frequent complaints about noise and neighborhood parking.

Other residents loudly complained and blamed the town as they watched the once-proud, now empty facility crumble and be slowly stripped by vandals of its copper-clad facade, air conditioning components, of its copper pipes and other recyclable materials.

According to tax records, the fitness complex, built in 1972, once contained an Olympic-size indoor pool, indoor basketball court and two racquetball courts, weight and exercise rooms, as well as a smaller second story and had been added several times with other additions for various purposes.