Donations to the Community Leadership Coalition included $20,000 from Haas Automation of Oxnard.

Some of the big players in this year’s political season have yet to play, as evidenced by a committee calling itself The Community Leadership Coalition, sponsored by the Lincoln Club of San Diego County. A May 22 filing shows the group raised $69,000 and spent just $15,790 from the start of this year through May 21.

Suppliers included Prospect Strategic Communications of El Segundo, which provided $7,500 of “research”, and Tony Strickland Consulting of Huntington Beach, which owed $6,000 in consulting fees. None of the committee’s causes or nominees are identified by the filing. Donations to the self-proclaimed leadership group included $15,000 from the California Independent Petroleum Association PAC on May 16 and $20,000 from Haas Automation of Oxnard the day before. 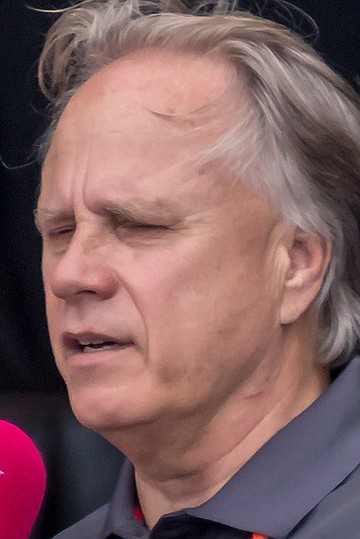 The company was founded by Gene Haas, a NASCAR co-owner who also owns Haas F1, the only American Formula 1 team. After the Russian invasion of Ukraine this year, Haas was forced to cancel a sponsorship deal with Russian fertilizer giant Uralkali and to dismiss the son of the kingpin of Uralkali and the ally of Vladimir Putin, Dmitry Mazepin. “Haas F1 Team has elected to terminate, with immediate effect, Uralkali’s title partnership and Nikita Mazepin’s driver contract,” the team said in a statement quoted by ESPN on March 5.

Uralkali fired back with a statement asking for a refund. “As the bulk of the sponsorship funding for the 2022 season has already been transferred to Haas and given that the team terminated the sponsorship agreement prior to the first race of the 2022 season, Haas has therefore defaulted on its obligations to Uralkali for this year’s season.” So why would Haas be interested in donating money to the Lincoln Club of San Diego committee?

A so-called major donor file filed by Haas with the California Secretary of State’s office on May 18 tells the story. Listing the $20,000 as a contribution to the Community Leadership Coalition, without mentioning the connection to the Lincoln Club, the statement says the funds are ultimately intended for an “independent spending committee supporting Jeff Gorell for Ventura County Supervisor in District 2.” A May 5 story by the VC star reports that the election of Republican Gorrell as Ventura County Supervisor would likely change the body’s so-called “pro-environment” stances, including those on oil drilling.

Another San Diego political mystery has been at least partially solved by the Sacramento-based political news site Cal Matterswho followed the tortured money trail behind a committee calling itself San Diego Families Opposing Georgette Gomez. Fundraising committee, which opposes ex-San Diego city councilwoman Gomez (who is backed by unions in her Assembly race against fellow Democrat and city council member David Alvarez), is supplied by a multitude of large companies, “including Uber, Amazon, Sempra Energy and Chevron”, notes Cal Matters.

Another contributor to the so-called Families Group, according to the May 24 dispatch, is a committee calling itself the Coalition for Public Safety Reform, Training and Transparency. “While a committee may continue to spend from election to election under the same name, that does not mean that its funders – or even its overall policy objective – remain the same,” observes Cal Matters.

“It was originally created by the Los Angeles Police Protective League, the union for LAPD officers, but the league was pulled as a sponsor earlier this year. Since then, funding has come from organizations further south: the San Diego County Deputy Sheriffs Association and the Sycuan Band of the Kumeyaay Nation near El Cajon. 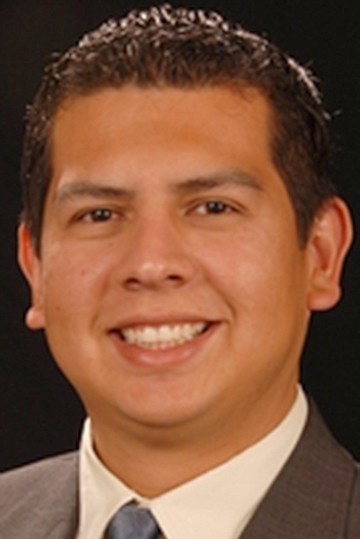 Why is this man smiling? Because big business opposes his adversary!

A May 12 filing with the San Diego County Registrar of Electors shows the Sycuan Band, which owns the casino, donated $10,000 to the Public Safety Reform, Training and Transparency Committee on May 10 . During the same period, according to the disclosure, the committee spent $11,000 on “digital advertising” on behalf of Undersheriff Kelly Anne Martinezex-sheriff’s choice Bill Gore become his successor.

Bradford trampoline club back from Covid for Sheffield final